Excellence without bias: the evolution of gender equality at the Faculty of Science. 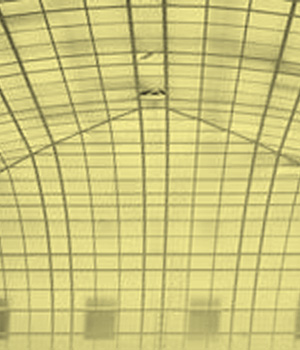 Vernissage of the flyer “Recruiting for excellence”, experience exchange and networking.

Women are vastly underrepresented in higher positions in academia despite the proportion of female PhD students being around 50% at the Faculty of Science (MNF) for quite some time. This phenomenon is called the “leaky pipeline“ as female scientists drop out of science in a higher proportion than their male colleagues. We cannot help but wonder how different and more excellent science could be if we did not lose the talent and perspective of so many female researchers. We know that women in science face pervasive, persistent unconscious bias against them, that they can be judged less competent even when equally able as their male counterpart, and that these consistent “headwinds” mean they must work harder than men to advance in their scientific careers.

In our pursuit of excellence, the Faculty of Science UZH has the goal to increase the number and proportion of female professors in our faculty. Since 2013 the Faculty of Science has explicitly focused on the professorial hiring process in an effort to design out the stages where bias is most present . Measures have been developed to increase the number of highly competitive applications from female scientists for professorships and to reduce the effect of unconscious biases in the search procedures. These measures are summarized in the flyer “Recruiting for Excellence”, of which an updated version will be released at the vernissage.

Fighting the biases that are deeply present in each of us is a long process. It takes a long time to see concrete results in our hiring data, but the cultural shift on gender equality at the Faculty of Science is more palpable. In the second part of the event, members of the MNF and Medical community will share their observations and experiences of the changes. 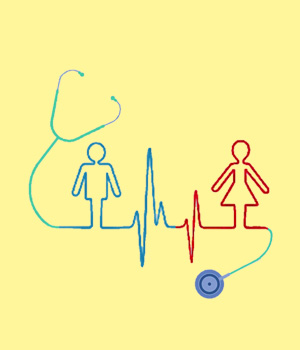