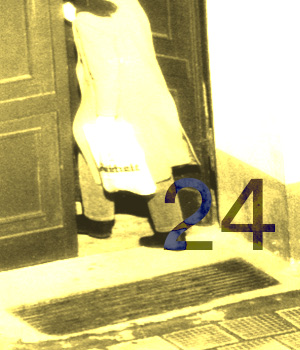 This photo series was taken by an informant – in other words, an unofficial employee of the State Security of the GDR. It shows the entrance to the ‘Galerie im Flur’ (Gallery in the Hallway), run privately by artist and author Gabriele Stötzer in Erfurt between 1980 and 1981. The gallery was ‘liquidated’ by the Stasi in 1981.

These photos, which the Stasi saw as a record of the negative societal impact of the gallery, become a record of the Stasi's fearful outlook when exhibited today. The photos not only show the visitors to the gallery, they also capture the Stasi's own surveillance initiative; their view of the unofficial art scene. The concrete way in which the Stasi responded, namely by ‘liquidating’ the gallery, is documented in the ‘operational procedure’ opened against Gabriele Stötzer in 1979 under the alias ‘Toxin’.


Kata Krasznahorkai is a curator and research associate working on the ERC project 'Performance Art in Eastern Europe 1950–1990: History and Theory' at the Slavic Institute at the University of Zurich. More

Prof. Dr. Sylvia Sasse is Professor for Slavic Literature Studies at the University of Zurich, co-founder of the ZKK (Center for Arts and Cultural Theories), co-publisher of ‘Geschichte der Gegenwart’ (Contemp More

Dr. Inke Arns became artistic director of the HMKV (Hartware Media Art Center) in Dortmund in 2005. Since 1993, she has worked as an independent curator and author with a focus on media art and theory, ne More 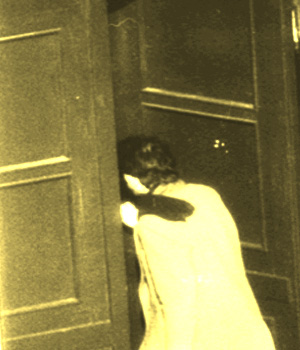 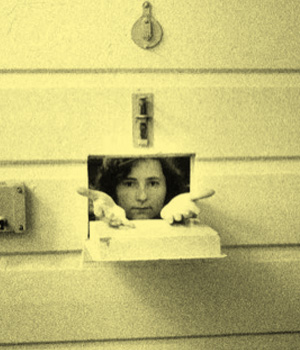